Palermo city of culture
In 2017 Palermo was proclaime City of Culture.

Palermo is a perfect mix.
Palermo a city where Art, Culture, Thoughts and Populations intertwine to be Palermo.

Gulf of Capo Gallo.
Palermo's capital of the sea, for the Palermitans Palermo Mondello.

Unique colors and tastes.
Palermo is amazing in its millennial markets.

Delightful gastronomy.
Art for us is a weave that embraces everything.

Palermitan Tradition ...
In the sweets.Palermo gives the maximum of its expression.

Palermo a unique cuisine ...
In the flavors of our land all the folklore that surrounds us.

Our Apartment in Palermo ...
15 minutes to get to the historic center of the city.

Our Apartment in Palermo ...
Strategically located 15 minutes from Mondello beach, and 30 minutes from Sferracavallo.
Holiday Apartment in Palermo
The apartment consists of 3 large bedrooms, a kitchen and a bathroom. The accommodations are ideal for 5 people, but there is still space to welcome more people. The apartment, besides being very well furnished, is equipped with all the comforts including a washing machine.

The apartment is located in one of the most IN areas of Palermo and is well connected by the public transportation, with which it is possible to reach within fifteen minutes either the beach of Mondello or the historic center of Palermo.

A Holiday in the City of Culture.

Request a Quote and we will be happy send you an exclusive offer. 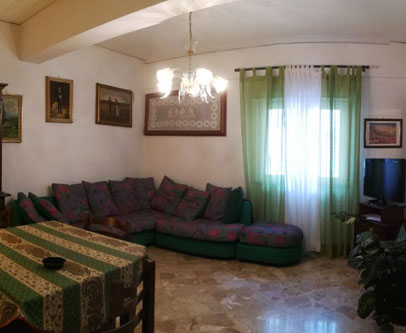 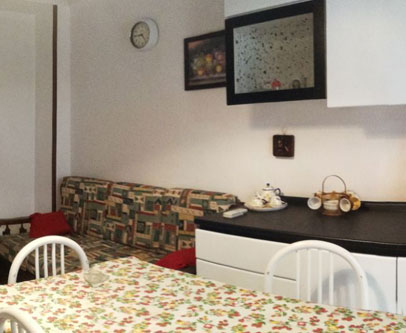 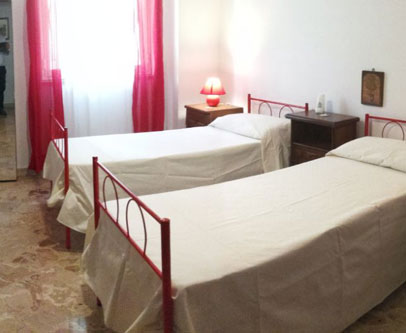 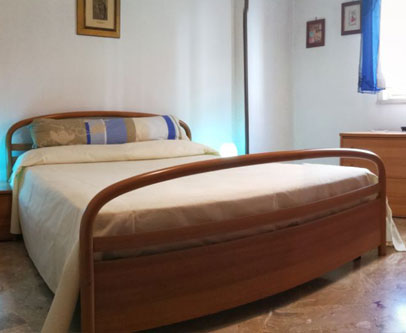 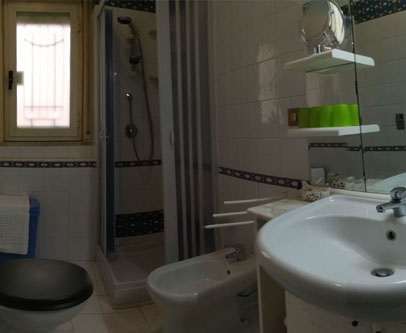 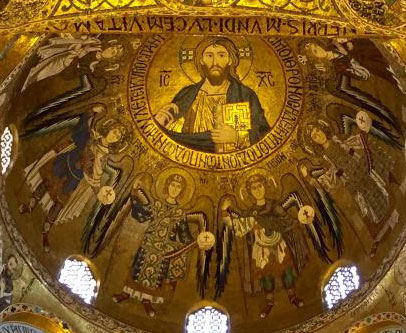 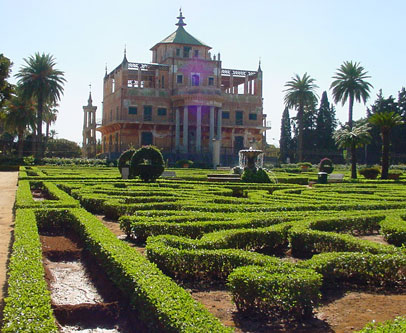 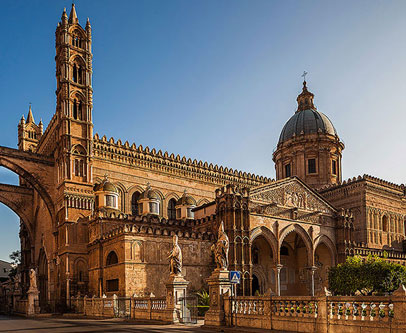 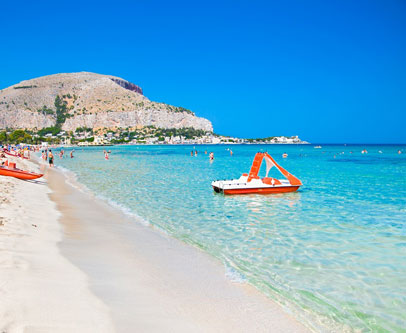 Palermo
Mondello e CapoGallo
Share
What to visit near Palermo

Visiting Palermo is always an explosion of colors, shapes and fragrances. We are proposing you, in the vicinity of Palermo inland, with Monreale with its Duomo and its water park (AcquaPark) easy to reach by renting a car. Going to the sea, easily reachable by private or public means, we propose Island of the Females and Sferracavallo, marinas at the gates of Palermo. 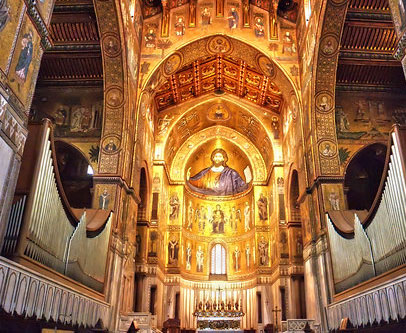 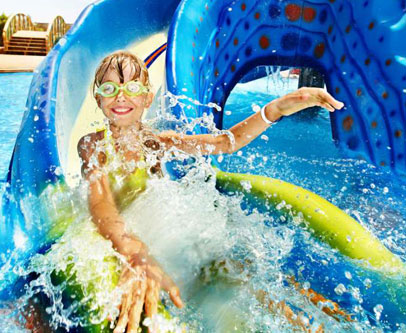 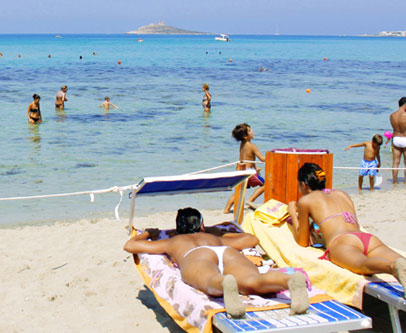 Palermo is a line of cultures that dominated our land, Arabs, Normans, Spaniards and French, say, that a culture has never definitively deleted the other, creating unrepeatable forms of a story that has poured into all that Which surrounds Palermo and Palermit, in music, architecture, in the way of being, in the way of thinking, in the way of communicating, but above all in the way of cooking, Palermo pours out the whole history of different domination and cultures. There are many gastronomic routes that Palermo can propose, crossing different cultures and pouring into an explosion of colors and shapes, such as cassata, born as a baked ricotta cake but transformed into the symbol of the beautiful Palermo.
You can not come to Palermo and do not taste it, brioche with ice cream or granite lemon or coffee, the brioche I recommend to ask it strictly with the jar. But we can not talk about gastronomy and talk about our rotisserie, also unique and only here in Palermo so variegated, orange juice or butter, trousers, rolls, squash, squash or skewers with meat .. What to say v'eni assettati e mancia (from Palermo I'm asking you to get comfortable to eat) 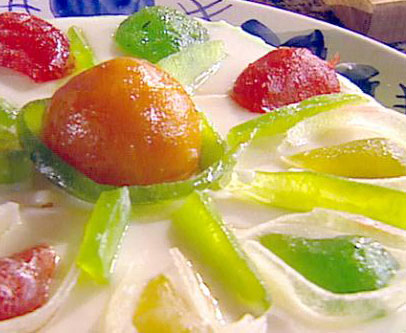 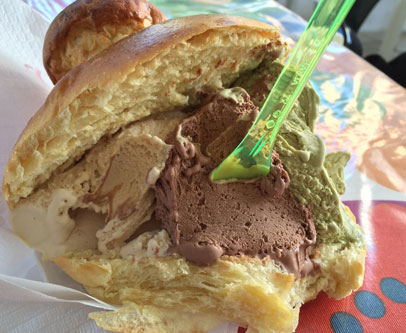 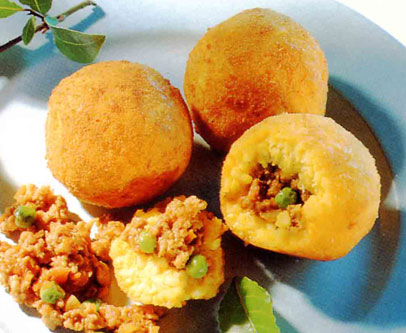 arancine
Rosticceria in Palermo
Share
We find Palermo
Palermo is reflected in its streets, in its colors, in its thousands of ways of being and presenting, colonized and dominated by so many different cultures, which in every step have made it unique and increasingly appreciated in the world. Palermo, is rediscovered in its art, in its monuments, in its way of facing a rediscovery of the past every day.

Palermo is reflected in its popular markets such as Vucciria, Capo or Ballarò, which in summary are nothing more than a concentrate of live colors, sounds and smells, that take Palermo back and catapult to being today capital Of culture. Certainly, inherited from the Arabs, the ancient markets are the way to expose the goods the way of smashing goods (verbally expose the commodity), but also the unique way of bargaining

Palermo is surely unique flavors of reinvented cuisine, from the finest cuisine of the French. Palermo, are also unique monuments, such as the Palatina chapel, just a palace church, built inside the Norman palace or the Royal Palace of Palermo, to date represents the oldest royal seat in Europe. Was the seat of the Kingdom of Sicily and its imperial seat with Federico II and Corrado IV, and a mosaic comparable only to the Cathedral of Monreale. Among the most ancient monuments in Palermo, we remember the Chinese Palazzina, not far from our holiday home, we highly recommend to visit. Wanted by the King of Sicily, in love with Chinese architecture, he wanted to rebuild a Palazzina with a style that recalls the Chinese style, used for real summer vacations, inside unique frescoes of its kind.
Marina House